The Property is uniquely positioned within the mixed-use waterfront Harbor Landing community, a 14-acre stretch of land along the West Branch of Stamford Harbor. Situated directly across the water from Harbor Point, Harbor Landing consists of the Harbor Landing Apartments, two waterfront restaurants, a waterfront boardwalk with a 198-slip marina, the new Hinckley Yachts marina and boatyard and four office buildings, which include 66,314 sf of new lab space being built for Sema4. Harbor Landing is adjacent to Harbor Point, a 100+-acre mixed-use transit-oriented development along Stamford’s southern waterfront which boasts over 3,200 units and over two million SF of commercial space. Since 2010, Harbor Point’s local population has tripled with supply struggling to keep up with demand. Harbor Point is accessible directly from Harbor Landing via a seasonal water taxi that transports residents and visitors across the Stamford Harbor. 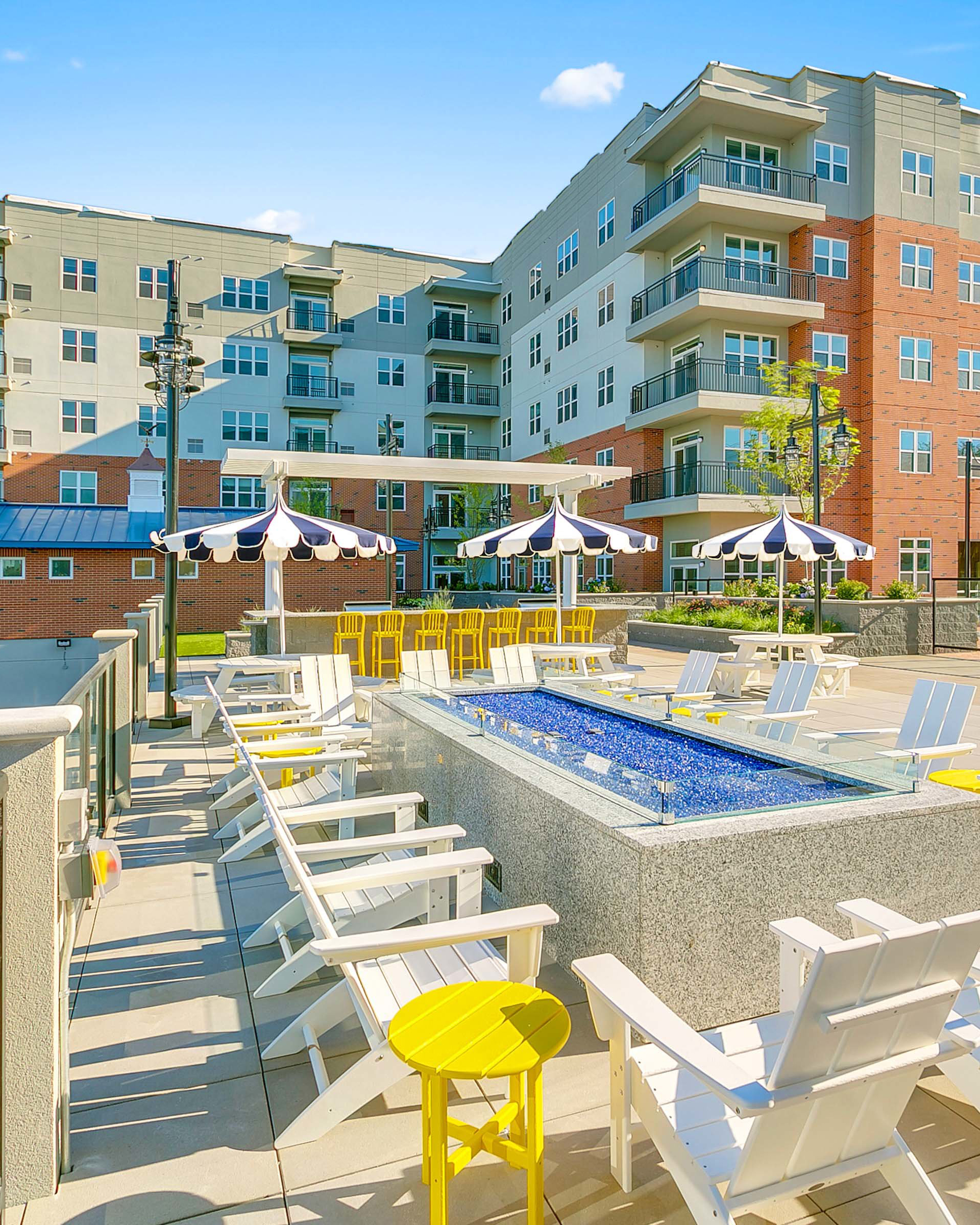 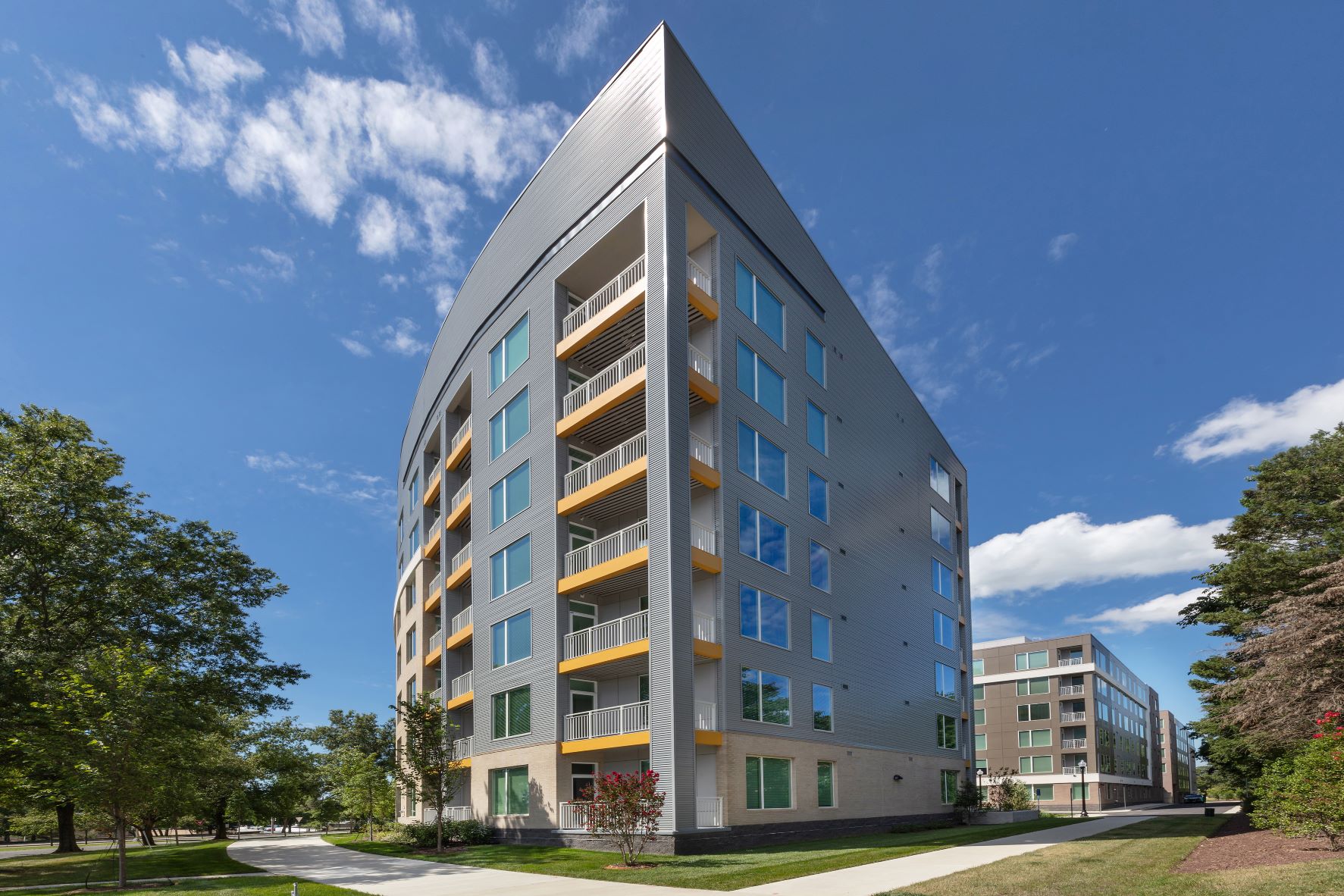 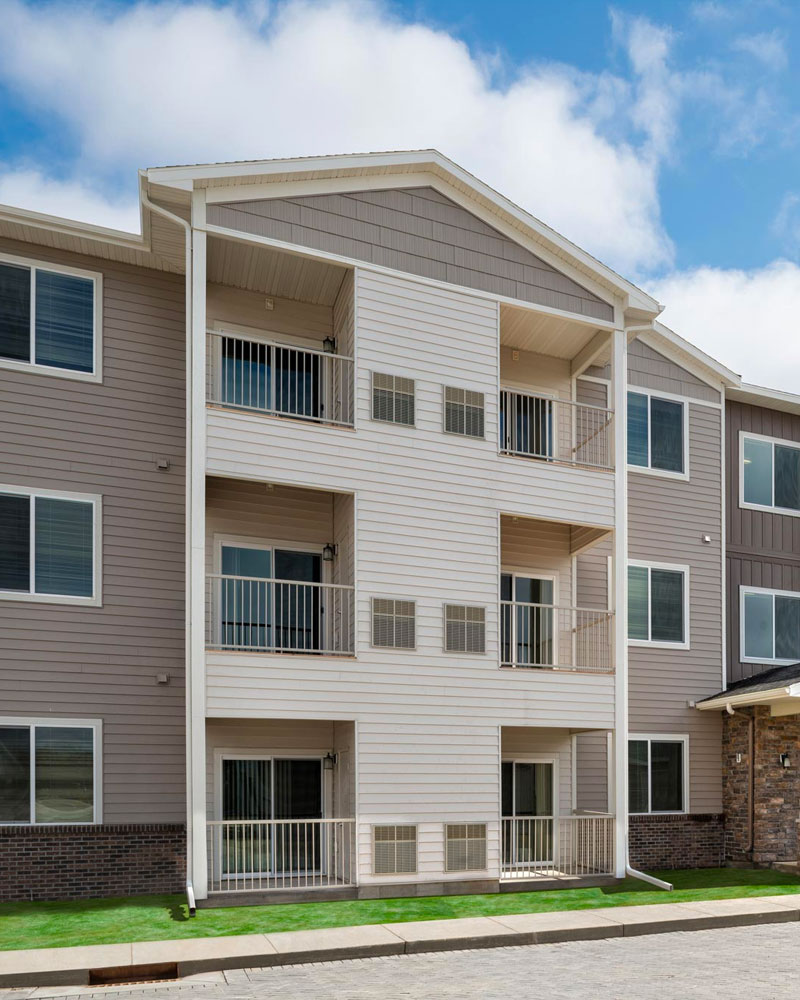 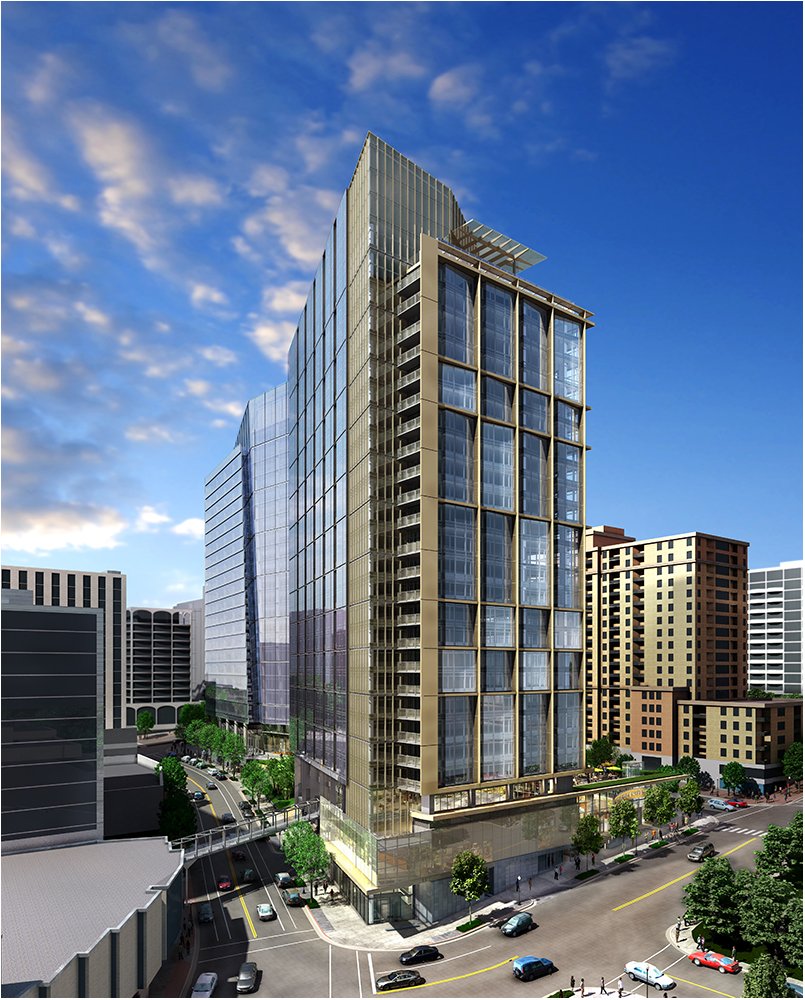