386 Park Avenue South is a 260,000 square foot office building in the highly desirable midtown south office market. 386 Park South features floor plates of 11,000 to 14,000 square feet. Coming out of the 2009 credit crisis, in January 2010 Monday Properties recapitalized 386 Park Avenue South with the private equity firm, Savanna. Following the purchase, Monday led a major repositioning and leasing effort taking the building from over 70% vacancy to less than 10% when the building was ultimately sold to the partnership of the William Macklowe Company and the Principal Financial Group in September 2012.

Since the 2010 recapitalization, Monday increased the building’s net operating income from $2.5 million to $8.3 million while improving the building's occupancy from 31% to 91%. Monday and its partner, Savanna sold 386 Park Avenue South to the partnership of the William Macklowe Company and Principal Financial Group in September 2012 for a $111.5 million. 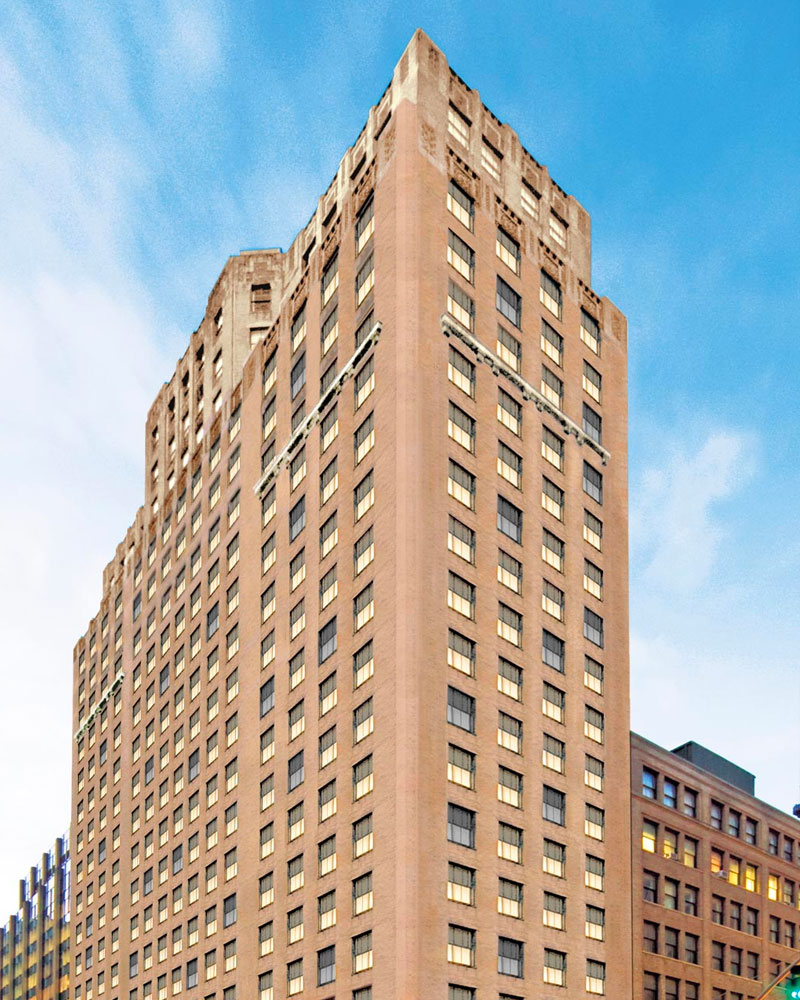