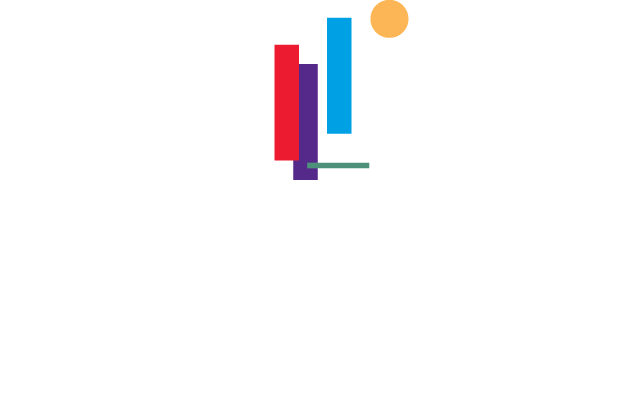 Monday Properties today announced that Raytheon Technologies will renew its lease of 116,000 square-foot office at 1100 Wilson Blvd in Rosslyn, Virginia, securing its space in the iconic Towers building through a long-term lease. The location serves as headquarters for one of its four businesses, Raytheon Intelligence & Space.

“Raytheon is a long-term anchor tenant, and we remain invested in supporting their existing and future strategy and successes,” said Austin Freeman, Senior Vice President of Asset Management at Monday Properties. “Raytheon Intelligence & Space’s establishment of its headquarters at the Rosslyn site is a clear sign of how having a welcoming, productive office environment will continue to be vital for businesses.”

Raytheon Intelligence & Space, a developer of advanced sensors, training, and cyber and software solutions, selected Rosslyn given its close proximity to the Pentagon and its civil, military, and commercial customers.

“This strategic lease deal is the largest in the Rosslyn-Ballston Corridor this year, fueling our momentum as active players in the marketplace,” added Freeman.

Rosslyn remains well positioned for a wide variety of tenants and business types, with close proximity to the Pentagon, the federal government, Rosslyn Metro Station, Reagan National Airport, and major future tech hubs such as Amazon HQ2 and Virginia Tech’s Innovation Campus. The Towers’ convenient location at the epicenter of public transit, retail, restaurants, hospitality, and residential neighborhoods have led marquee tenants like Raytheon, Grant Thornton, POLITICO, WJLA, and others to make The Towers their home.

“While the pandemic has affected the commercial real estate market overall, this multi-year lease renewal is a great sign that major companies are thinking well beyond the next 12 months in their real estate decisions,” said John Wharton, Senior Vice President of Leasing at Monday Properties. “Raytheon’s extension demonstrates the company’s commitment to both Rosslyn and its customers.”

Monday Properties will be updating interior spaces and exterior signage to reflect Raytheon’s rebranding as a result of its April merger with United Technologies to form Raytheon Technologies.